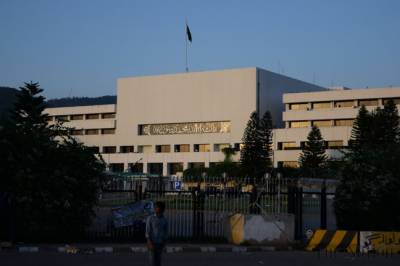 According to an official statement, the four CEOs failed to control losses and power theft in their respective jurisdictions.

The receivables of power sector have surged to Rs 788.39 billion, according to official data of Pakistan Electric Power Company (Pepco) during July-November 2017 period.

Power division maintains that action was also taken against those officials of the power distribution companies where losses had increased due to power theft.

Minister for Power Division Awais Leghari said that government was working on long-term plan to utilize all resources including wind, solar, Thar coal and hydel to generate electricity.

Leghari in a statement said that there was also requirement to install LNG based power projects in load centres of Punjab province and as soon as power projects start operation with indigenous resources, the government would give priority to produce electricity from these projects.