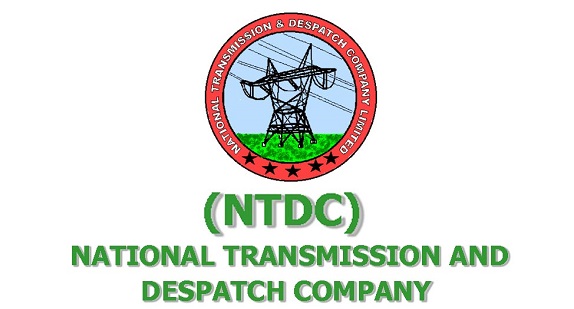 The NTDC BoD has decided, in view of substantial addition of generation in the system, to engage a consultant for carrying out highly technical study to propose further islanding options both in the Northern and Southern systems to further boost the system protection and to avoid incidents of tripping triggered partial supply failure in North of the Country.

The decision was made in an emergency meeting of the Board of Directors of National Transmission & Despatch Company Limited (NTDCL) on 21st May, 2018 under the Chairmanship of Mr. Babar Iqbal at WAPDA House, on single point agenda to ascertain facts of partial power failure and the way forward.

The BOD expressed its firm commitment to revamp and revitalize the vital transmission system of the country and instructed the management to fully investigate, analyze and determine the causes of the failure for adopting mitigating measures to avoid such system collapse in future. The Board expressed its concern over extrinsic factors which could cause or aggravate such failures. They directed the management to take up the issue of supply of adequate stabilizing MVARs by the generating stations and also the availability of black start facility in their system.

Another specific concern shown by the BOD was the lack of well-established communication channel among all the DISCOS, GENCOS, CPPA-G and IPPs, regarding the data sharing and restoration of the system and directed the management to immediately have a meeting of all the stakeholders to prepare the SOP for handling the emergency situation in future.

The Board, while reposing its confidence in the management, noted with satisfaction the speedy completion of transmission and grid system projects like Port Qasim 500 kV, Neelum Jhehlum 500 kV and Wind Power evacuations. The BOD also appreciated the management for expediting the completion of delayed projects which have been successfully commissioned within the last eight months and have added to the system capacity and stability.

During the meeting the NTDC management presented a comprehensive and detailed analysis of the incident, specifically the key system limitation of contingency.

The Board of Directors was apprised that the two 500 kV transmission lines tripped on account of fault at Guddu Power House switchyard and resultantly, third line also tripped as it could not sustain the load of other two transmission lines. As a result, the system was split in two regions i.e. North and South. The under frequency relays installed in the Northern system isolated around 2800 MW load to stabilize the system. In the meantime loss of additional generation in the North lead to collapse of the system and there was no further capacity available in the system to isolate an equivalent load.

The BOD directed the management to keep all the NTDC teams on high alert and to take all precautionary measures to deal with any situation to ensure steady supply to the consumers round the year.