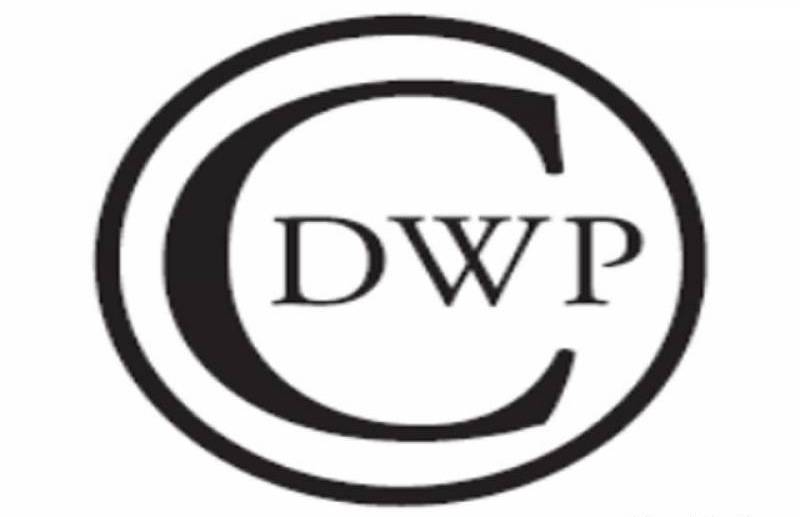 The meeting was also attended by Planning Commission’s Secretary, Shoaib Ahmed Siddiqui and senior officers of the provincial governments and other concerned ministries.

In energy sector, CDWP recommend a project of worth Rs 8.4 billion to ECNEC, the project envisages a new 200 kV single circuit (SDT) twin bundle Rail conductor transmission line. It is proposed to be constructed from Guddu to Sibbi via Shikarpur and Uch power plants. It will serve as a substitute to the existing PC Pole transmission line which has been deteriorated due to completion of its useful life.

The Central Development Working Party approved four projects worth Rs 43.8 billion under transport & communication which includes Rehabilitation/Up gradation and Widening of Quetta-Dadher Section of N-65 worth Rs 7.3 billion. The project will help increase inter provincial access between Sindh and linking some major cities with the rest of the country and will play a key role in economic development of the country. The CDWP also approved construction, rehabilitation, improvement and widening of Kalash Valley Road totaling to 47.93 km with a cost of Rs 4.7 billion. The project has been taken up as per announcement of the Prime Minister during his visit to Chitral and help in promoting tourism in the country.

In addition, CDWP approved Procurement/Manufacturing of 830 High Capacity Bogie Freight Wagins and 250 Passenger Coaches worth Rs. 31.1 billion. These passenger coaches fitted with modern bogies will be able to run at design speed of 160.

Federal Minister Ahsan Iqbal instructed to bring investment for business and use their own resources instead of importing and making things easier for them. He said that the bogies should be according to the platform and track. CDWP also approved Construction of Staff Quarters for Pakistan railways with a cost of Rs 788 million.

The CDWP approved 3 projects which fall under the governance section worth Rs 1.65 billion. CDWP approved Sustainable Development Goals Unit in Khyber Pakhtunkhwa with a cost of Rs 600 million. The project will translate the SDGs framework into concrete plans and interventions at provincial and district level planning by establishing short and medium term goals rather than only having end point targets. The CDWP also approved Institutional Strengthening & Efficiency Enhancement of Planning Commission with a cost of Rs 350 million. The project will assist in enhancing the capacity and performance of regular staff through incentive schemes by selecting the best official and to accommodate increased level of manpower hired under CPEC and Vision 2025. In addition, the CDWP approved Monitoring of PSDP Financed Project worth Rs 700 million. The project aims to improve and expand the existing monitoring system in the projects wing and to undertake external monitoring of development projects to ensure that the investments made in the public sector are being pout to effective use as planned.

The minister instructed officials of Higher Education Commission to ensure consolidation of resources. Minister Ahsan Iqbal while approving the schemes instructed that projects must be completed with efficient and effective use of time and resources.