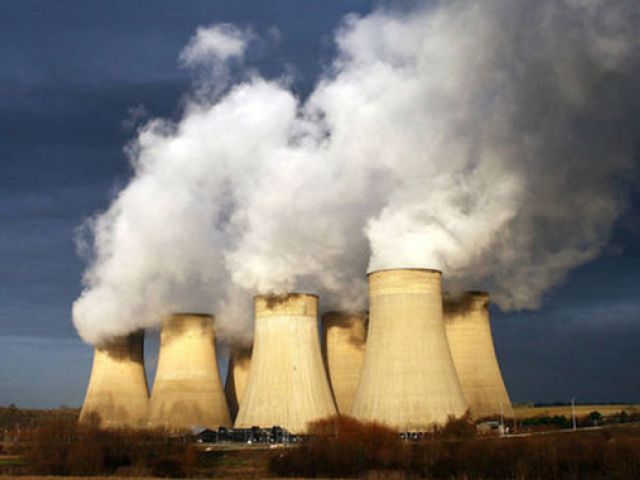 At an estimated cost of $1.1 billion and three months before the deadline, the 660 megawatt indigenous coal-fired power plant at Tharparkar Block-II is expected to start commercial operations in June 2019.

Also, the lignite coal excavation work on Sindh Engro Coal Mining Company’s (SECMC) Block-II Thar Coal Field at a cost of some $845 million continues at fast pace, as over 60 percent work of the project has so far been completed.

While briefing the media, construction manager of the power plant Zia Shaikh and the Site Engineer Block-II Thar Coal Field Saghar Ghothari revealed this during their visit to the sites in early November. Thar Coal Project is among the largest Public-Private Partnerships in Pakistan’s history. It is the largest private investment under CPEC with majority of equity being contributed by the Pakistani investors with a combined investment to around $3 billion,. Engro Powergen Limited (EPL) has signed a joint venture agreement with China Machinery Engineering Corporation (CMEC) for development of the said power plant, whereas the Engro Powergen Thar Limited (EPTL) has a coal supply agreement with SECMC for purchase of 3.8 metric tonnes per annum of coal which will be used for power generation.

lignite coal would be utilized in CFB Boilers to produce 660MW electricity, 330 MW in each power plant by consuming 3.8Mt/annum.

The Project would meet international environmental guidelines, emission guidelines and Pakistan Grid Code. “We are optimistic to kick off commercial operations of the plant on June 3, 2019 some three months before the COD date, as all stakeholders including NTDC, SECMC, CMEC, and Sindh Government are working progressively,” Zia said.

Saghar Ghothari said there is an estimated amount of exploitable lignite coal reserves of 1.57 billion tons at Block-II Thar Coal Field (98 sq. kms) which can produce 5000MW for the next 50 years.

He said that there are three aquifers – underground water streams of which the top one is called ‘dune sand aquifer’ at some 60 meters depth. It can be used for drinking purposes after some scientific process, however; at present they are utilizing it for irrigation and rest of the water is sprayed on mine site to avoid dust.

The second and third aquifer has saline water and hence not drinkable but it is not poisonous at all as confirmed by 3rd party lab results.

Mohsin Babbar, media and communication incharge at SECMC, in a detailed presentation said there is around 175 billion tons of lignite in Thar Coal Reserves spanning over around 9,000km areas.

The Sindh Government, after exploratory surveys, has distributed it in to 13 blocks. Thar Block-II has been allocated to SECMC.

Mohsin said Thar Lignite can be utilized in Pakistan and can be transported to India, China & Germany, as well.