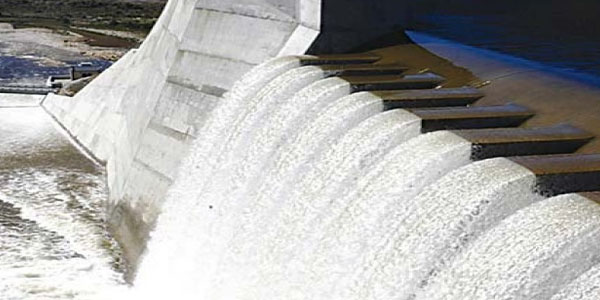 Under Modi-led Indian government, the hostilities between Pakistan and India are moving from bad to worse.

As per latest developments, it has been learnt that India has practically waged water war on Pakistan. India has accelerated construction of 100 dams along rivers that flow into Pakistan, thus, blatantly violating the Indus Water Treaty and international laws. International watchdogs have not taken any notice yet.

Well-informed sources have revealed that India has completed preparations for construction of 24 hydropower projects on Chenab River, 52 on Jhelum River and 18 on Sindh River. The World Bank (WB) has also granted loan to India for construction of hydropower projects. In this pretext, if India bars water movement on Marala Headworks, Pakistan would lose 10 million acre rice production area.

Analysts call for concrete measures to counter Indian water aggression. Regrettably, no noticeable hydropower projects have been erected by Pakistan in the last two decades.