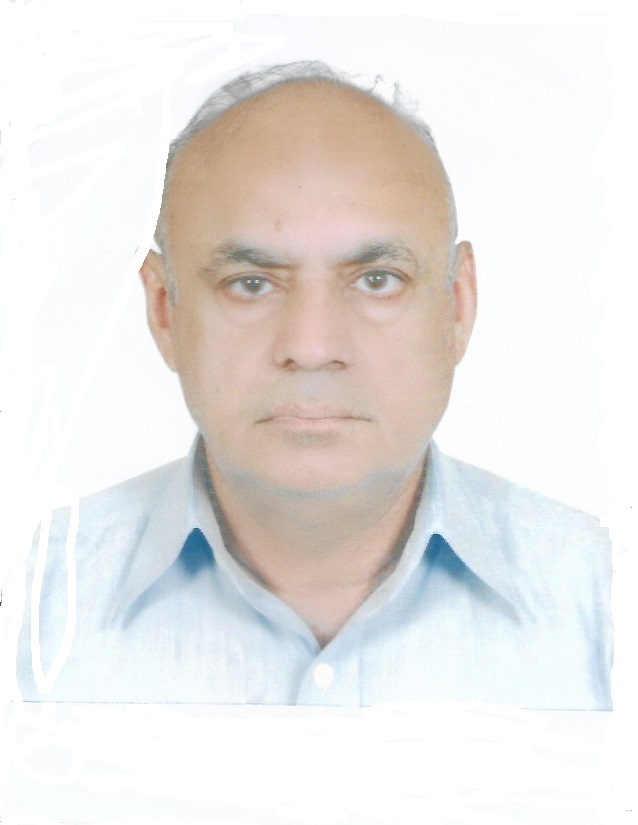 This technical paper begins with an examination of the chemical and physical properties of the methane, which is a hydro carbon gas with one carbon atom and four hydrogen atoms, and is widely distributed in nature. Naturally occurring methane is found both below ground and under the seafloor, and is formed by geological and biological processes. At room temperature and standard pressure, methane is a colourless, odorless and non-toxin gas. It has a boiling point of -164˚C at a pressure of one atmosphere. Its major chemical reactions are combustion, steam reforming to syngas and halogenations. This low temperature makes it a cryogenic liquid and need special technology for its handling. Note that the lowest temperature on earth is -89.4˚C Natural gas is a mixture containing 75% methane, 15% ethane and 5% other hydrocarbon. Its principal use is as a fuel and is used for heating buildings, generation of electric power and raw material in manufacture of many industrial products. It is used as fuel in heat engines, and produces more heat per mass (55.7 kJ/g) than any other organic molecule due to its relative large content of hydrogen.

Liquefied natural gas (LNG) is natural gas that has been cooled into a liquid (at a temperature of -162˚C) at atmospheric pressure. Liquefaction reduces the volume by 600 times, which makes it economical to transport in specially designed thermos flask type sea vessels. The liquid is then converted into gas and pumped through traditional pipe lines or by trucks. Natural gas is a mixture of methane and heavier hydrocarbons and other impurities, which need to be removed before the gas is cooled. Thus LNG Value Chain has four parts: Exploration & Production-Liquefaction-Shipping and Regasification & Storage.

CNG is methane stored at high pressure (3600 psi) in containers that are cylindrical or spherical shaped, to less than 1% of its volume at STP. It has been increasingly used in Pakistan until its shortage from gas fields has reduced its use. CNG volumetric energy is 42% of liquid natural gas and 25% of the diesel fuel. CNG vehicles require a greater amount of space for fuel storage than conventional gasoline-powered vehicles, and there were many explosion accidents.

In short, the main difference is that CNG is stored at ambient temperature under high pressure, while LNG is stored at low temperature and near ambient pressure. Under these conditions LNG is a liquid while CNG is supercritical fluid. Thus CNG has a lower cost of production and storage compared to LNG, as it does not require expensive cooling process and cryogenic tanks. However CNG requires a larger volume to store the energy equivalent of gasoline and a high pressure (3000 to 4000 psi).

Natural gas is a non-renewable fossil fuel. When sea animals and plants die they sink to the bottom and get buried in a layer of sediment rock. Due to heat and pressure in the core of the earth it is converts into a mixture of different hydrocarbon liquid (crude oil) and gases. Natural gas is usually trapped in the porous rocks. Shale is a common form of sedimentary rock. For producing natural gas, a vertical well is drilled to the formation and then drilled horizontally. This hydraulic fracturing or “fracking” uses water, silica and chemical compounds piped several feet below the earth’s surface creating cracks or fissures in the shale formation. This allows natural gas to be released and flow into the well. Also buried in the sediments of the ocean floor are methane hydrates. They are crystals cement together in the ocean sediments. There is more carbon trapped in hydrates then in all fossil fuels, however the technology to use this methane has not yet been possible. Finally methane produced from biogas-derived from plant and animal waste, is the cheapest source available in Pakistan.

In Pakistan, our main source of natural gas is Sui and other gas wells, and unless new discoveries are made and as the present usage continues, we will run out of gas. Today we have about twenty (20) years stocks left and our domestic gas supply had fallen thirty (30) percent of our demand. Natural gas is a key contributor to economic activity, industrial units and fertilizer plants. As an alternate to domestic natural gas, about ten (10) liquefied natural gas (LNG) terminals should be constructed.

The liquefaction processes are as follows:

and applied by Shell. The process is able to reduce the operating cost by 8% compared to C3-MR configuration.

The LNG transportation process is as under:

The insulated tanks placed on the ship have to be inerted to avoid the explosion risk and then cooled down to be ready to be charged by cryogenic liquid. The cooling down process is made by spraying the tanks with LNG, which vaporizes cooling down the environment inside the tank. Next LNG is pumped from on site storage tanks into the vessel tanks. Here two vessel technologies are applied:

This is the boiling of LNG and pumping it to the grid for which two technologies are popular as under:

The LNG spherical and membrane types are accepted worldwide as cryogenic containment systems, while the third is the structural prismatic design. The spherical independent tank consists of insulated single wall spherical tank, supported by a vertically built skirt. The skirt is connected with the tank around the periphery of the equator. The cargo tank material is aluminum alloy.

LNG must be kept cold to remain in liquid state by storing and transporting it in double-walled, vacuum-insulated container. All containers let some heat sink in, causing it to boil off and the pressure to built up in the vapour phase. The relief valve allows the tank to be empted in about two weeks. Energy used consumes 10% of the plant or about 2000 Btu/lb. Today LNG carriers are double-hulled ships specifically designed to contain the cargo at or near atmospheric pressure and cryogenic temperature. The carriers are a blend of conventional ship design with specialized materials and advanced system for handling cryogenic cargoes.

The older technique of manual design is both time consuming and costly. Instead the software system where basic objectives of capital and maintenance cost are well catered for, comprises a main design calculation model which is linked to an evolutionary optimization algorithm, generates a potential design configuration with regard to the specified objectives. The importance of developing sound initial concepts cannot be underestimated as changes become harder and more expensive to implement as time progresses. Key environmental design parameters include extreme waves, near shore transformed waves and sediment transport. The design of LNG terminals enable the engineer to consider the impact of multiple processes simultaneously and facilitates the systematic exploration for designs that minimize key objectives such as capital cost and maintenance cost. Finally extensive environmental survey conducted on regular basis is required for better understanding of marine ecological impact during construction and operational phases of LNG terminals.