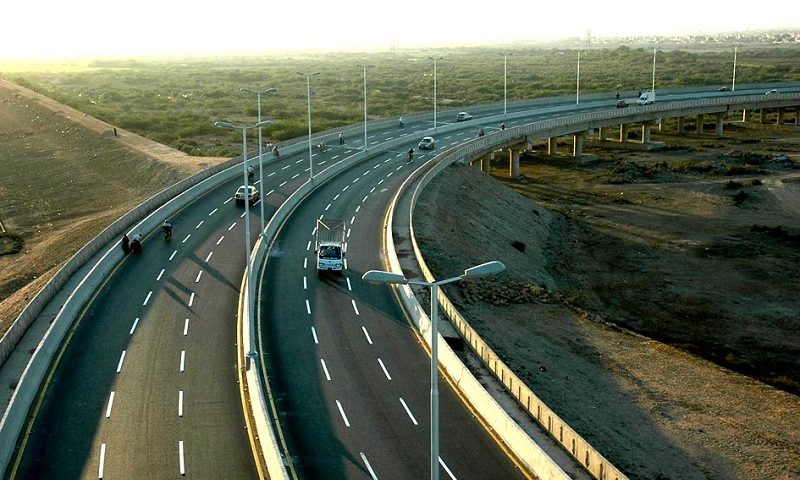 Groundbreaking of another portion of the eastern route of the China Pakistan Economic Corridor Motorway (M-4) Shorkot-Khanewal s done which would be completed at a cost of Rs 22 billion.

Motorway (M-4) Shorkot-Khanewal is part of the CPEC eastern route which would be connected to Multan.

The first phase was awarded to M/S China Gezhouba/GRC and the second phase to M/s Xinjiang Beixin while Asian Development Bank (ADB)/AIIB/DFID and government of Pakistan would finance the project.

Further there are a total of three interchanges, 16 bridges, 112 underpasses and 210 water culverts n the project.

The Faisalabad-Multan Motorway (M-4) is considered to be the backbone for the development of the northern and southern districts of the country. Upon completion, this project will bring about an era of industrial, commercial and economic boom in the country because Faisalabad is famous for its industrial growth. The industrial product of this city will gain popularity in Gwadar and Central Asian states, which will, in turn, promote national trade.

In this connection, Chairman National Highway Authority, Shahid Ashraf Tarar said that with the completion of this 3rd section, the much trumpeted Faisalabad-Multan Motorway project will be accomplished. As a result, this most important highway will become a part of the motorway network of the country.

This will also link the business and travel traffic from Central Asia and Afghanistan via Torkham border with the Gwadar port. This grand development project will not only provide the public with modern and swift travelling facilities but also speed up national and international trade.

According to the approved Transport Plan of the CPEC, the spatial scope of the plan consists of 11 major connection points, ie, Kashghar, Gilgit, Islamabad, Lahore, Multan, Sukkur, Karachi, Peshawar, Quetta, D.I. Khan and Gwadar based on regional transport characteristics as agreed by China and Pakistan. The plan focuses on study of arterial roads, railways, Gwadar Port and also some airport projects.

The multiple passages or the routes of the transport plan of CPEC document are as under: