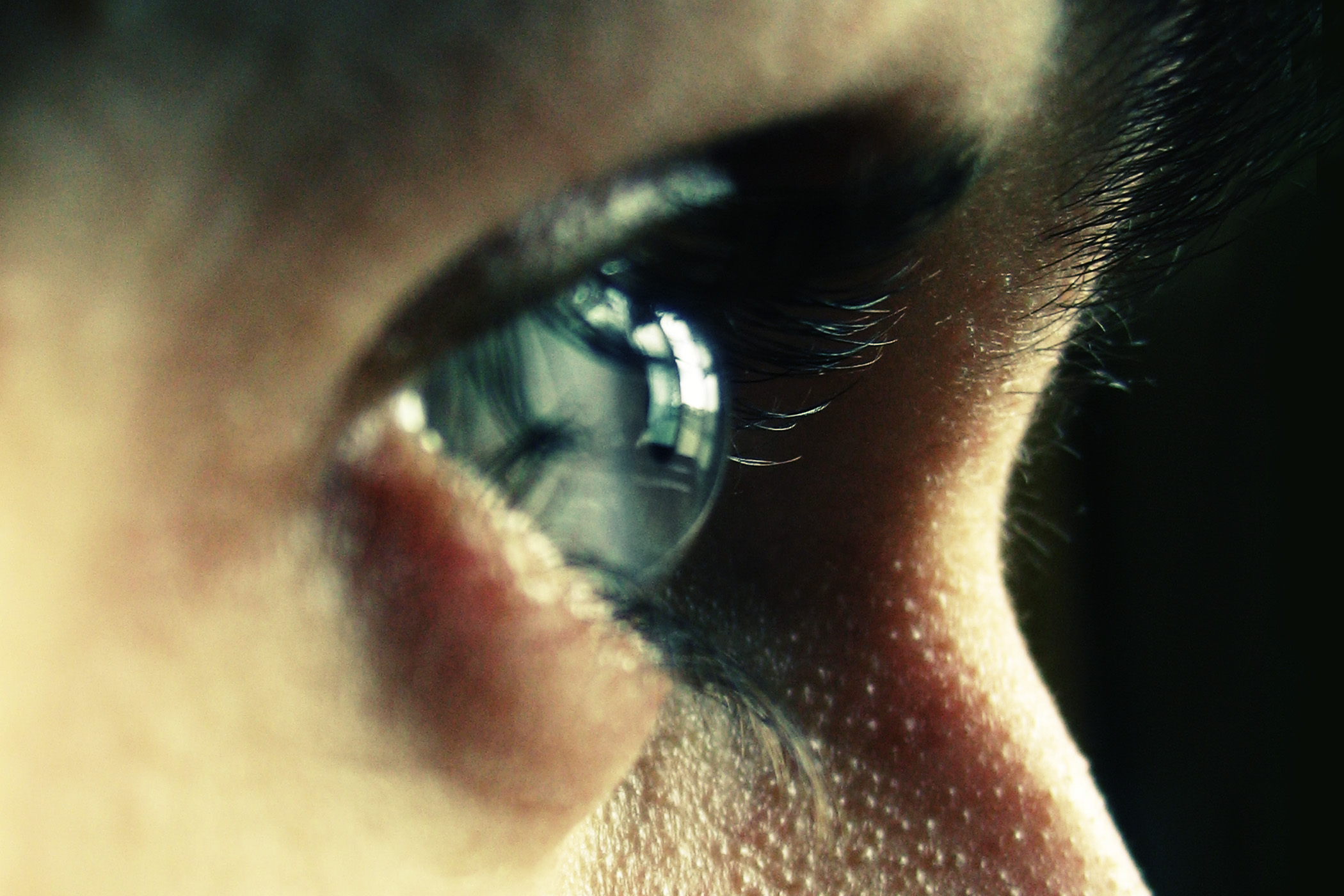 Concentration- The Key to Success!

Our world has become busier and busier with more TV Stations, Radio Stations, Websites, E-mails, Mobile Phones and other forms of interruptions in the daily life. We become overwhelmed with new ways of simplifying life, but in reality the so called time saving devises end up chewing up more and more of our time. End of the day all of us say, we wanted to be successful but not able to focus on anything!

One of the secrets to success is a “quiet and powerful ‘ tool the successful people have been using to climb the ladder of great achievement. We don’t need to be extraordinary and super natural to apply this key. Ordinary people have already used it knowingly or unknowingly to achieve extraordinary results several times.

This magic key is “Concentration”. It is a 13 lettered word. Very simple but powerful. It has a tremendous power that transforms life like a tornado in action. Concentration has been defined as “the ability to direct one’s thinking in whatever direction one would intend”.

Successive failures sometimes make one to think of the failures there by preventing one from bringing back the focus to the task.

This can be amply seen in our cricketing world, which most of us are familiar. There have been several instances, when batsmen after achieving a milestone like having scored a century, a double hundred; tend to throw away their wicket. This is due to the sudden shift in the focus from continuing the task, to the happiness of success. Similarly, the failures of capable batsmen were mainly due to the lack of concentration and letting their thoughts drift to those aspects not relevant to the game or failures that have gone behind.

Here is an example from the world of sport to illustrate the power of concentration. It is indeed an inspiring story to share.

Ever heard of James Wattana? He was the former billiards champion from Thailand nicknamed ‘Thai-Phoon’. It was the 1991 NEC England World Billiards Championship final. Wattana, just 16 and half years old, is playing Jimmy White of the United Kingdom. The Thai is playing brilliantly and is leading seven frames to one, supremely confident. Suddenly his game drops and before you know it Jimmy White has stormed back to level with Wattana. In the last frame, Wattana just falls apart and White wins the championship 8-7!

Asked later what happened, Wattana said that his mind wandered to a particular street in Bangkok and of a £200,000 house he wanted to buy for his mother. “So, here he was, in the finals, but his mind was several thousand miles away. By the time he regained his focus it was too late.

But the young Wattana went back and put in continuous practice for next five years. During 1997, the same Wattana, ready for another final at British Open, is told just before he is to play that his father has been shot dead in Bangkok! Wattana goes on to play, all focus and concentration, emotions in check; he demolishes his opponent in just one hour that too five frames to nil and then gives vent to his feelings! That’s the power of concentration.

James Wattana, constantly reined in his mind. You need to rein in your mind even when the pressure is on, even though you heard disturbing news; you need to concentrate on what you need to do. The mind is a funny thing, it has a mind of its own and needs control by constant training. At the moment of truth you need to be there.

This tells us, concentration can improve with constant habits and training. Concentration will be required to retain ones focus while reaping success and also to bring back the lost focus due to failures. We all have the ability to concentrate. But at times our thoughts are scattered, and our minds race from one thing to another. To deal with such times, we need to learn and practice concentration skills and strategies. To concentrate, we have to learn a skill, and as with any skill this means practice repeated day after day until we achieve enough improvement to feel that we can concentrate when we need to.

Our ability to concentrate depends on :

To conclude, it goes without saying concentration helps us to solve problems and come up with the fastest path to attain our goals. It is very difficult to succeed without concentration. A mind that concentrates is a beautiful mind. It is a mind that will get results and give us power to overcome challenges.

We all have different levels of concentration. Concentration can be improved through practice and avoiding distractions. Don’t you feel concentration is indeed the Magical Key to Success ? The question is how will you improve your concentration today?