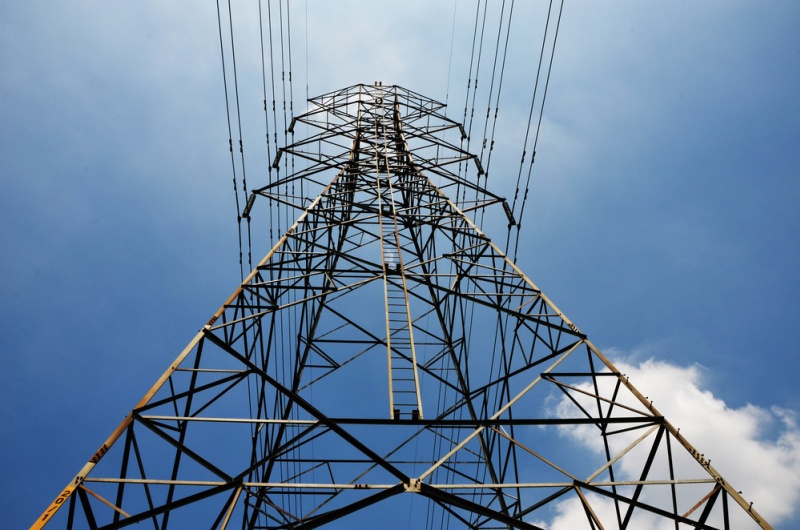 With summer months fast approaching and almost around the corner, all categories  of electricity consumers  particularly domestic, commercial and industrial consumers are keeping their fingers  crossed and earnestly praying for no load shedding in coming hot months.

Energy is an integral part of the economic order of Pakistan  because energy  demand and economic growth share a tight bond. Pakistan is in the process of overcoming  a severe energy crisis that has both directly and indirectly affected all sectors of the national economy  especially in terms of the evolving energy mx. The energy side bottlenecks  have survey and certainly eroded the economy of the country.

In order to fix such congestions and bottlenecks for the smooth delivery  of energy services, massive projects  with great political optics  were incorporated  to the supply side  in between the years 2013-18, adding a  cumulative  capacity of 12230 MW. Although the added  capacity has helped in easing the bottlenecks to a great extent at generation side, yet the transmission and distribution side  congestion and inefficiencies  continue to hamper  the sustained  delivery of energy services to all categories of electricity consumers throughout the country. Additionally, the higher energy prices in the current times as well as in the near future, are a bi-product  of such aggressive capacity  additions during 2013-18.

A Task Force on Energy was formed by the Prime Minister soon after coming into power after July 2018 general election on priority basis to propose immediate, medium,  and long-term policy interventions  with the aim to provide indigenous , affordable  energy for all.

According to the information available from official sources concerned at the appropriate higher level,  this expansion plan is a part of the Integrated Energy Plan which includes power as well as petroleum demand and supply plans  until 2047. Such  evidence-based policy  instruments and documents are quite obviously momentous achievements for the entire power sector of Pakistan. The plan  envisaged transformation of power generation sector  from thermal production  to renewables  and nuclear power . In this context, looking ahead until 2047 one can learn a lot from the previous few  decades of primary energy supplies and how the energy mix of Pakistan has evolved over time.

By end-June 2020, power generation capacity of 2611 MW including 688 MW from renewable energy are scheduled hopefully to the added to the power generation  which will accordingly increased the existing  installed capacity from 34916 MW to 37527 MW from solar, wind, hydel, coal (local) coal (imported) gas, RLNG, oil, bagasse and nuclear sources.

Quite obviously, one needs two hands to clap— the power producers and the consumers.