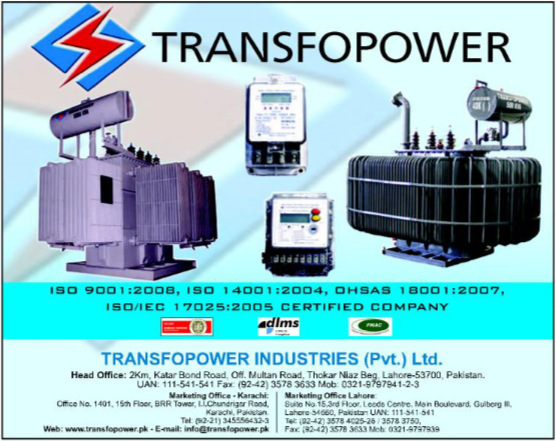 The low-voltage power circuit breaker (LVPCB) has a two-step stored energy mechanism. This type of mechanism uses an energy storage device, such as a spring, that is “charged” and then released, or “discharged,” to close the circuit breaker. The LVPCB is older technology. Therefore the trend is away from LVPCB and toward insulated case circuit breakers (ICCB) because of reduced maintenance. No dust or contaminants can get into the sealed compartments of the ICCB and components are designed to ensure longer life.