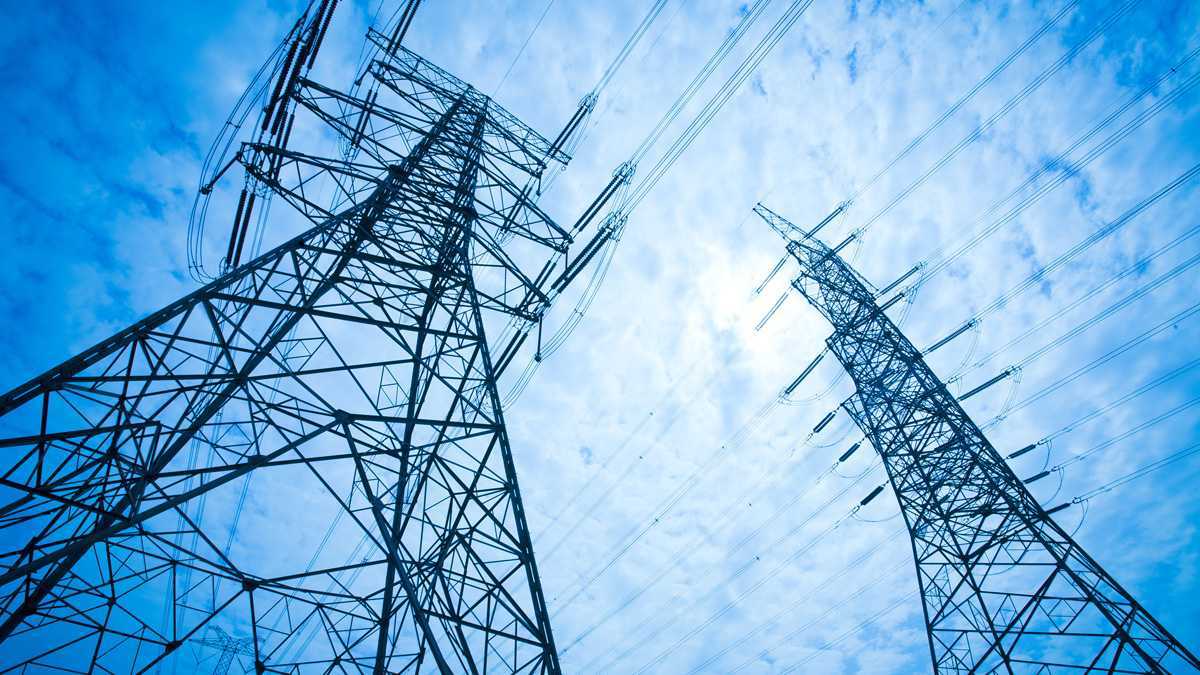 On the assumption that there would be surplus power in the country after completion of on-going projects, the government has imposed ban on new power generation projects.

This decision was taken at a meeting of Cabinet Committee on China Pakistan Economic Corridor (CCoCPAC) presided by Prime Minister Shahid Khaqan Abbasi. The decision of the committee was endorsed by the federal cabinet on February 13.

According to the Power Division, total 10,400 MW electricity will be added in the system by June 2018, a promise made by the PML (N) government to end load shedding throughout the country except those areas where losses are higher than the benchmark of 10 per cent. According to Foreign Minister, Khawaja Asif, 30 per cent areas facing load shedding are due to losses.

Power Division, in its presentation to federal cabinet last month on power system constraints for upcoming summer and the requirement for up-gradation and transmission and distribution system in the country stated that for 132 KV lines, the peak demand would be 25,237 MW slightly less than 25,717 MW in summer 2017, and hopefully the government would be able to meet demand in summer 2018.

Fawad further stated that 300 MW coal-fired power plant at Gwadar is being delayed on the pretext of environmental hazards.

Minister for Planning, Development and Reforms, Ashan Iqbal apprehended that if the issue of water and power supply for Gwadar was not resolved prior to summer 2018, it would negatively affect the pace of the entire project. Moreover, it would give opportunity to the opponents of CPEC projects to exploit these issues for political gains.

After detailed discussion, the CCoCPAC decided that no new project shall be planned for additional generation. Special emphasis shall be given to complete all ongoing energy projects within their given timelines. Availability of transmission lines shall be ensured for evacuation of power from the power projects prior to their COD.

It was also decided that Power Division will ensure completion of Multan-Lahore HUDC line expeditiously, in complete synchronization with expected COD of Thar projects.