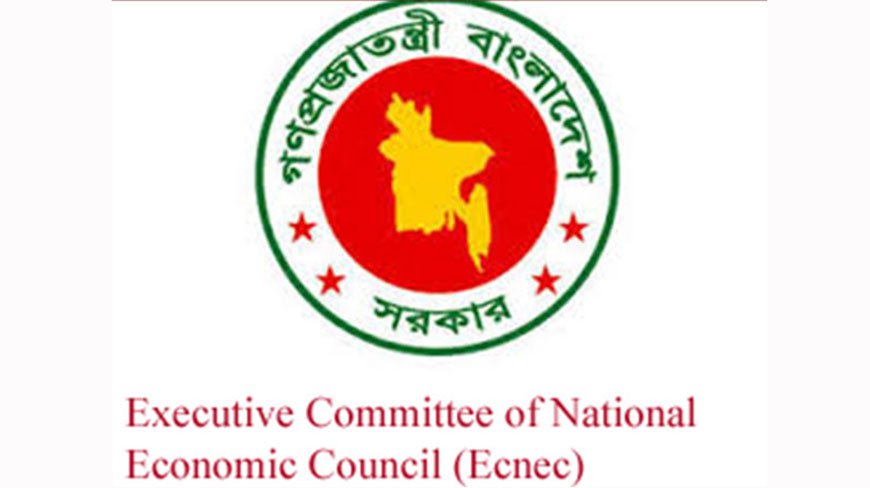 With an estimated cost of $8.2 billion under the China-Pakistan Economic Corridor (CPEC) framework, the execution and implementation of Pakistan Railways (PR) projects will have to wait till the next government comes into power, as it requires final go-ahead from Executive Committee of the National Economic Council (ECNEC).

Railways Ministry briefed the caretaker Federal Minister for Railways Roshan Khursheed Bharucha on railways operations in the entire country, Main Lines (ML-I, ML-II and ML-III) and CPEC related projects. The briefing was given by DG Planning Mazhar Ali Shah at the Ministry of Railways.

Railways Ministry had submitted PC-I for 10 sub-projects of phase-1 under the CPEC framework at a cost of $3.4 billion to the Ministry of Planning, Development & Reforms, and has been approved by the Central Development Working Party (CDWP). However, now railways projects require ECNEC approval and which is possible only after the new government comes into office. After the approval from the ECNEC, the railways projects under the CPEC would come into bidding process, the minister was informed.

“There is no delay in the start of Main Line-1 (ML-1) project under the CPEC, but it is a huge, multi-disciplinary project at an estimated cost of $8.2 billion which is likely to increase finalization of preliminary design for the bidding process.

Due diligence and prudence in finalization of this huge project is taking time which is considered essential for processing the project cycle. Upgrade of ML-1 of PR (Karachi to Peshawar and Taxila to Havelian) and establishment of dry port near Havelian is an ‘early harvest project’ under the CPEC framework and estimated to be completed by 2020.

Initially, the financial support to PR under the CPEC was estimated at $5.7 billion, which was later increased to $8.2 billion after approval of the new framework. With the upgrade of ML-1, train’s speed will increase to 160 km/h compared to the current 120km/h while train capacity would be increased from the current 32 to 171 trains per day.

According to official statement issued after the briefing, the minister was informed about organizational structure of the Pakistan Railways. Minister asked to give equal representation to all provinces in the Railways Board. Minister showed interest in railways operation that is expanded at 7791 kilometres.