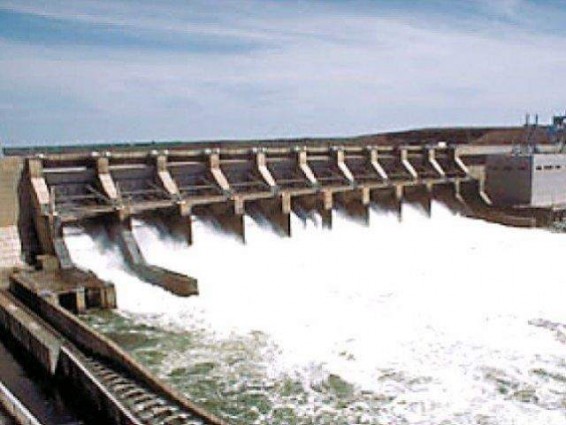 Several hydel power projects of generation capacity of 4000MW had been initiated in Khyber Pakhtunkhwa. The completion of these ongoing energy projects, besides, earning billions of rupees’ revenue and strengthening of provincial economy will also generate new employment opportunities and usher a new era of progress and development in the province.

During the period of the present provincial government three hydel power projects of 56MW generation capacity had already been completed out of which 2.6MW Machai Power Project had been inaugurated shortly. The electricity produced by the project is being included in the national grid.

Similarly, 356 micro-hydel stations have been constructed in un-electrified and far-flung areas of 12 districts. Out of which 300 have been completed while the remaining will be completed by the end of the current year,

The provincial government had planned to in next phase increase the number of such micro-hydel power stations to 1000 and supply 100MW electricity from them to one million population.

Furthermore, in first quarter of the current financial year 4000 mosques in the province have been shifted on solar energy while in next phase 8000 schools and 180 basic health units (BHUs) will be transferred on solar energy, which will abolish load shedding in these facilities forever.

The projects will help attract an investment of more than Rs.150 billion to the province for first time in the history of Khyber Pakhtunkhwa.

Similarly, 7 hydel power projects are under consideration in the context of China Pakistan Economic Corridor (CPEC), which will produce 2000MW electricity, which will not only help in arresting the energy crisis rather will also generate new employment opportunities.