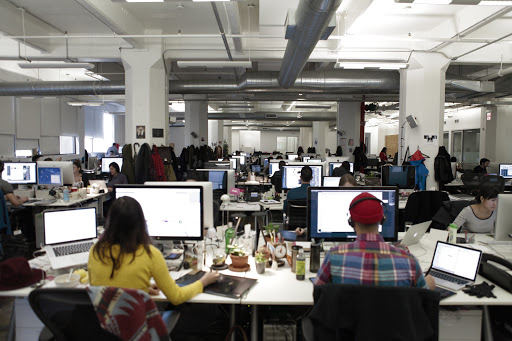 Provision of productive, remunerative and decent employment  is  the significant mechanism through which paybacks of growth can be distributed in the society. Creation of employment opportunities in the country, as such, is one of the priorities of the federal government.

The federal government has already taken  special initiative   and announced provision of  10 million jobs  during its tenure  by involving the private sector.

The other main initiative of the federal government  to construct 5 million houses throughout the country will also  substantially  contribute to employment  generation goal due to  its forward and backward linkages  with other allied industries numbering about 40.

Promotion of overseas employment opportunities  for highly educated, skilled, semi-skilled and unskilled labour force  is  an important avenue which is also being duly explored at the appropriate level. Efforts are also underway  for reinforcement  of the basic agenda of decent work in Pakistan.

Statistically speaking, Pakistan being the 6th most populous country and having  9th largest labour force in the world with population growth of 2.2 per cent per annum is adding a large number of youth in the labour force.

Employment  situation in the country has improved. It is estimated that about 1.00 million new jobs  were created in the country during financial year 2018-19. Certain policy  initiative were also taken  and efforts made to put in place  an efficient, equitable  and rights based labour market. Minimum  wage law has been enforced and minimum wage is also being gradually revised upward according to the economic situation.