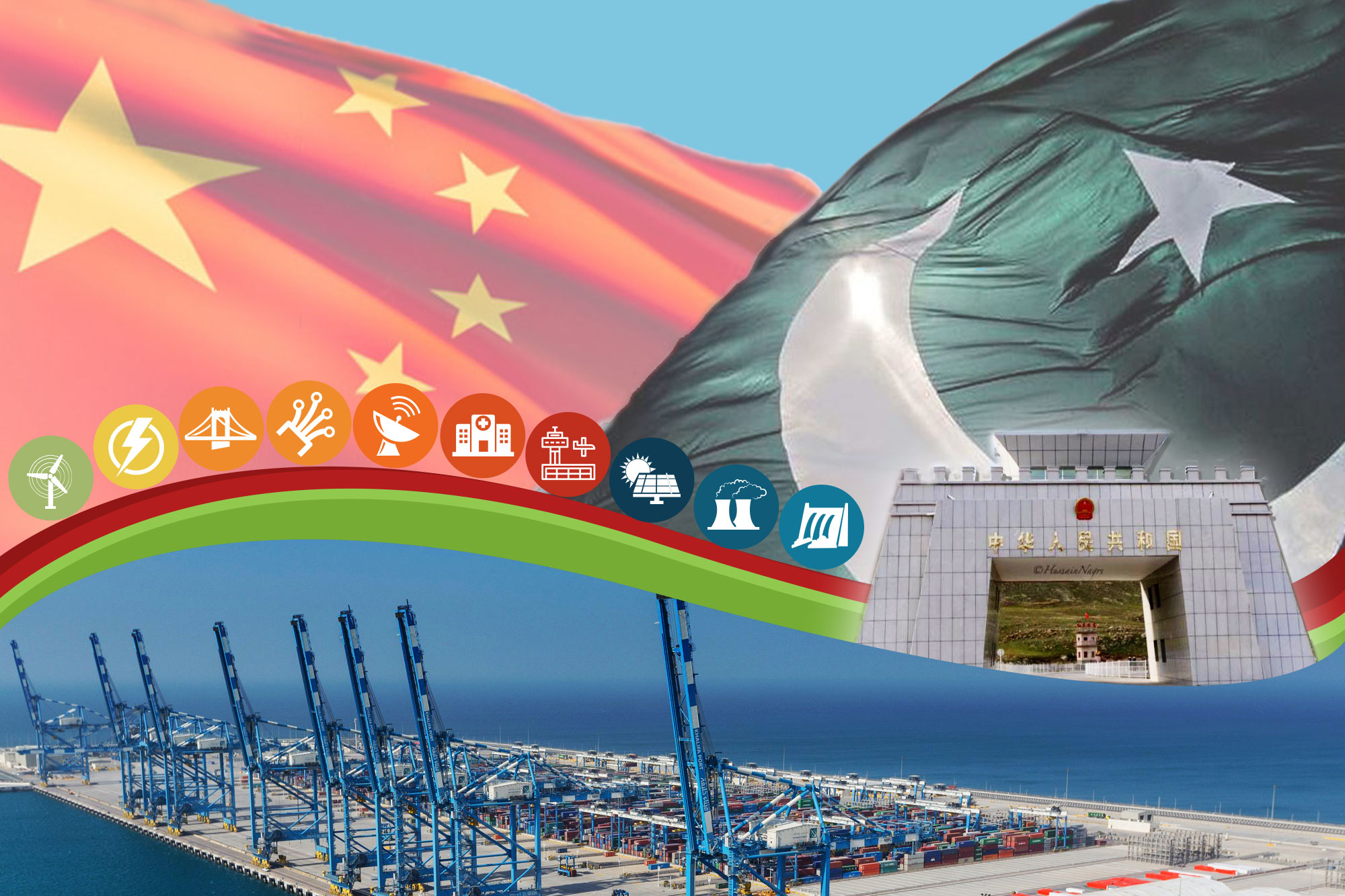 This was revealed by Chairman National Highway Authority (NHA) Shahid Ashraf Tarar while addressing media about the progress on various highway and motorway projects currently under execution including the all-important CPEC.

“National Highway Authority launched projects worth Rs1,400 billion during the last three years, and it is contributing 1-1.5 percent to the gross domestic product (GDP),” claimed Tarar.

NHA launched 13 motorway projects with a length of 1,800km where three projects have been completed while most of the remaining projects would be completed by end-2018, adding that projects worth Rs400 billion are undertaken under the CPEC framework, Rs373 billion on BoT basis, Rs500 billion on GoP and some others are on multilateral basis.

The chairman claimed that due to increased transparency in procurement process and increased competition through web based tendering, the NHA has saved Rs241 billion while Public Sector Development Program (PSDP) allocation for NHA has been increased from Rs62 billion in 2013-14 to Rs320 billion in 2017-18.

He further said the country is witnessing an unprecedented road development activity that will take the length of motorway network to around 2,400 kms in next two to three years.

The chairman said the most important aspect of the development activity was its all-inclusive nature where no province or part of the country felt to be ignored or left out. He said the record numbers of projects are under construction in Balochistan and other less-developed parts of the country, which has contributed tremendously in boosting the economic prospects of the people of those areas.

He said Hazara Motorway (59 kms) will be opened for traffic by the end of this year whereas 39 kms stretch from Havelian to Mansehra will be opened in April 2018. The distance from Islamabad to Mansehra will be reduced to just one-and-a-half hour, he said. Further, Lahore-Abdul Hakim Motorway (230 kms) will be completed and opened in March 2018 while two sections of Multan-Sukkur Motorway including Multan to Uch Sharif and Sukkur to Sadiqabad will also be completed by June 2018.

The chairman NHA said the early development of western corridor was NHA’s top priorities and its Hakla-DI Khan section (285km) will be completed by the end of 2018, thus reducing the distance from Islamabad to Dera Ismail Khan to less than three hours.

He said work on dualisation of DI Khan-Zhob and (210 kms) and Khuzdar-Basima (110 kms) that were included in China-Pakistan Economic Corridor (CPEC) during the meeting of Joint Coordination Committee (JCC) held in Beijing in December 2016 would start soon. These would cost around Rs81 billion and Rs20 billion respectively.

The Executive Committee of National Economic Council (Ecnec) approved PC-1 for the projects in April 2017 and currently the process of land acquisition is in progress. He said that the CPEC’s Joint Working Group on Transport, in its meeting in September in Karachi, approved two more projects for Balochistan including the dualisation of Zhob-Kuchlac (Western Corridor) and construction of Naukundi-Mashkel-Panjgur road for CPEC and recommended their financing. Zhob-Kuchlak (305 kms) would cost around Rs20 billion. Its detailed design is completed while the land acquisition is underway. Further, Naukundi-Panjgur (290 kms) road would cost around Rs20 billion. Pre-feasibility study of the project is complete while detailed design is in progress. It will connect national highway N-40 with CPEC route N-85 and shorten the route by 772 kms, thus saving almost 10 hours travel time.

The chairman said that NHA had introduced the largest ever BOT (built-operate-transfer) regime during the last three years with the result that private sector for the first time invested more than Rs300 billion in highway projects.