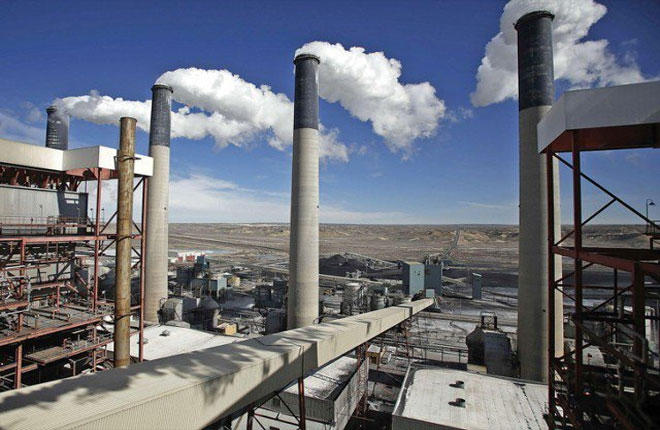 This project is a component of flagship China-Pakistan Economic Corridor (CPEC) initiative of the Governments of China and Pakistan. The document was signed by Shah Jahan Mirza Managing Director PPIB and from the company’s side it was signed by Xu Jun, Vice President of CCCC. CCCC would develop the 300MW power project utilizing imported coal at Gwadar, Balochistan.

The company will get tariff approval from Nepra and start construction after achievement of Financial Closing. The said project has been approved by the Joint Cooperation Committee (JCC) of CPEC and the PPIB Board for further processing.

According to MD, PPIB, in the fifth meeting of the Joint Cooperation Committee (JCC) on CPEC held on November 12, 2015, it was agreed that CCCC would be the sponsor of the Gwadar power project. In the meantime, detailed deliberations were carried out regarding supply of power to Gwadar from alternate sources and Prime Minister Nawaz Sharif, on recommendation of the Ministry of Water and Power, directed that “MoW&P shall immediately proceed on the earlier application of CCCC for grant of LoI/ LoS for establishment of 300MW coal power plant at Gwadar after completion of necessary legal formalities as the project is a component of CPEC”.

The sources said, pursuant to the Prime Minister’s decision, PPIB, on December 23, 2016 submitted a draft summary for the ECC which was subsequently approved. It was also agreed that PPIB would issue LoI to the CCCC within three days following submission of the required bank guarantee and project agreement would be signed within three months of the issuance of LoS.

The sources further stated that CCCC was registered for development of the project on January 5, 2017. PPIB advised the company to submit its proposal in accordance with the Power Policy 2015 and applicable guidelines. PPIB also requested NTDC to provide confirmation regarding evacuation of power be provided as per recommendations of a feasibility study carried out by Quetta Electric Supply Company (Qesco), while CCPA (G) can give its consent to execute long-term PPA with CCCC subject to the condition that NTDC ensures evacuation of entire generation from the power plant within the timeline.

With the addition of 300MW Gwadar Power Project, the portfolio of power generation projects being processed by PPIB is nine which include coal based projects of 8,220MW and three hydro based projects of 2,714MW constituting aggregate total of twelve projects of 10,934MW under the CPEC.